You are here : HomeOur actionsBuilding and renovating"2000 roofs for 2000 families": 2028 highly social housings in France

With its two programmes, and in 7 years, the Foundation contributed 24 million Euros to the funding 3736 highly social housings, by the associative sector. This translates to about 2% of the national production per year. 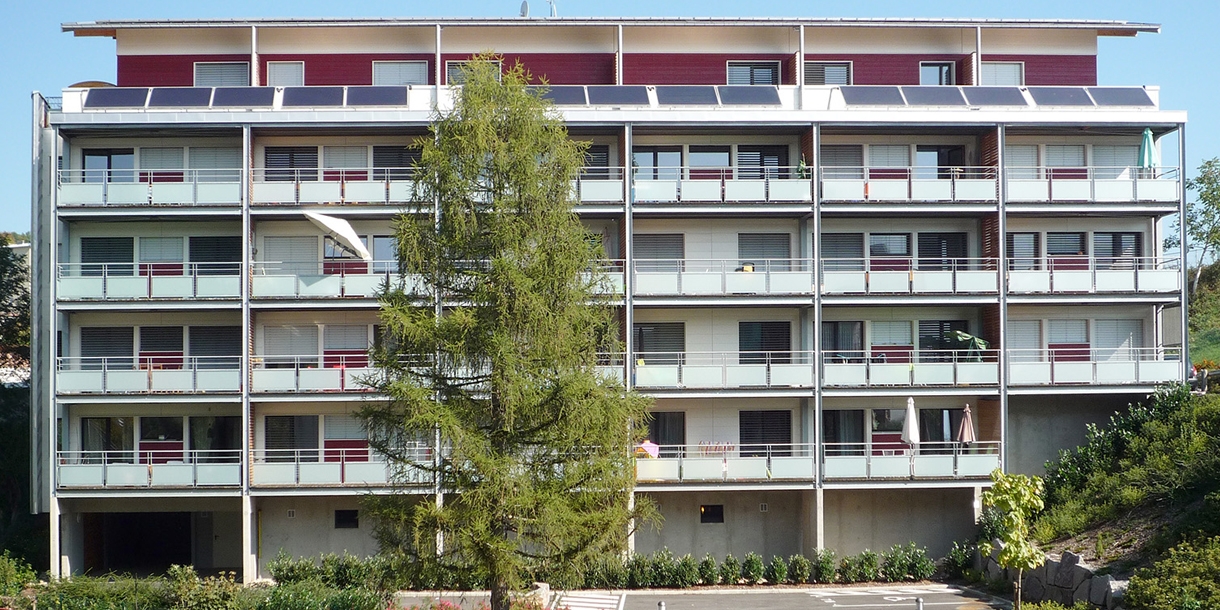 In France, one household out of six suffers from energy precariousness.

Obligatory fixed expenses take up half the budget of low income and impoverished households: energy precariousness and the weight of obligatory expenses imply having to improve rent scales, in addition to working on all costs related to housing, mainly energy and water. These new stakes for the production of highly social housing will be a priority in the Foundation's new programme, "Roofs First", which took over from "2000 roofs for 2000 families" on April 3rd.

Ph. Pelletier, President of the "Comité du Plan Grenelle", concluded.
"Today, energy is a general subject matter that brutally exposes the most precarious among us. This situation forces a collective solution where the associative sector, firms and residents each have a role to play. We must act in priority for the most impoverished and the Plan Grenelle isn't doing that enough. I think that the housing crisis will be solved by starting to massively help the most weakened."