You are here : HomeOur actionsCounsel and accompany"Allo Prévention Expulsions": 6500 households counselled and guided

The volunteers are trained and supported by the specialised jurists from the CGL.

More than three years after its inception, the "Allo Prévention Expulsions" platform informed, counselled and guided some 6500 households. With the help of the jurists from the "Confédération Générale du Logement", the platform shows and proves a certain degradation in the condition of these households.

The crisis, which started around 4 years ago, has more and more negative repercussions. Since the beginning of 2012, many outposts of the platform shared the unprecedented rise in the number of households confronted with the threat of eviction for unpaid rent. 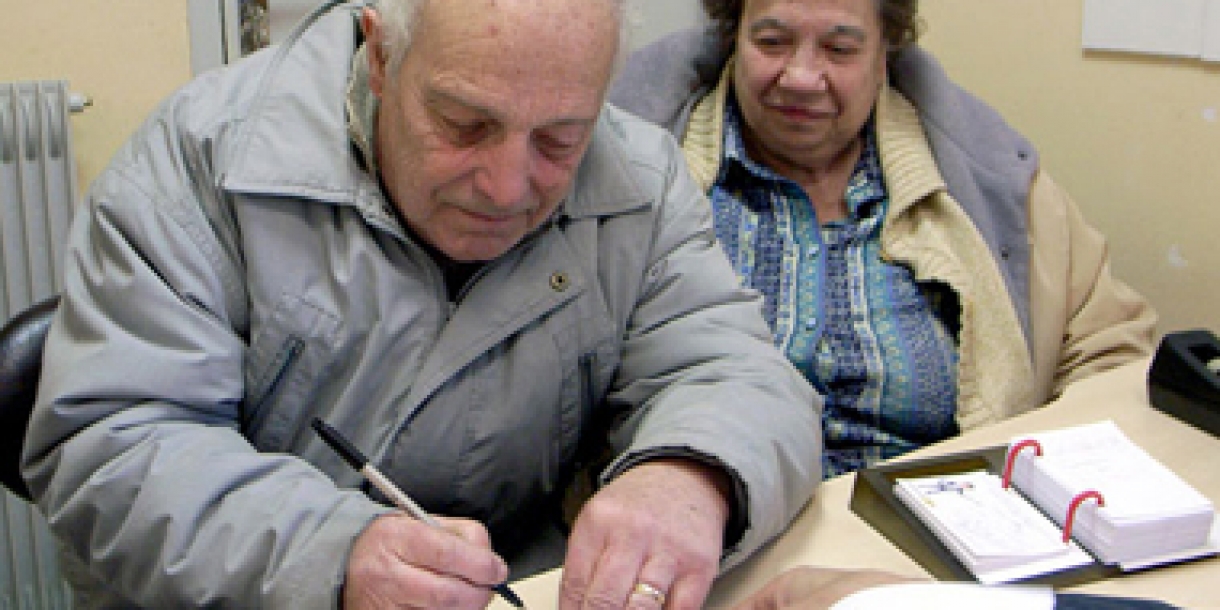 The number of initiated procedures is in fact on the rise in several areas that are not located in "tense" regions (mainly the Dordogne, the Haut Rhin and the Loire).

The number of court rulings ordering the actual eviction continues to relentlessly increase (+3% between 2010 and 2011), reaching 118 711 in 2011. Effective evictions with the aid of the forces of law and order have risen by 9% between 2010 and 2011, reaching 12 759 - keeping in mind that most people leave before the intervention of police forces.

During this period of crisis, and while the public authority should strengthen the protection of the most precarious, the situation is continuously worsening and there is still no real policy for eviction prevention.