You are here : HomeOur actionsUnderstand and call outAn overview of housing exclusion in europe 2015

Housing cost have increased quicker than households income since the 2000’s, in most of Europea countries. Despite crash of housing markets after 2008, the cost/income ratio remains far above its historical average (+19% in the Eurozone).

Through Europe, poor households are between 4 and 20 times more likely to be overburden than the rest of the population.

A growing part of the population is confronted to arrears, rents or mortgage in most EU countries.

Number of homeless people has increased everywhere except two countries which managed to set up efficient policies (Finland and Netherlands). In France, number of homeless increased +40% last ten years, while it decreased -50% in Finland during the five past years. 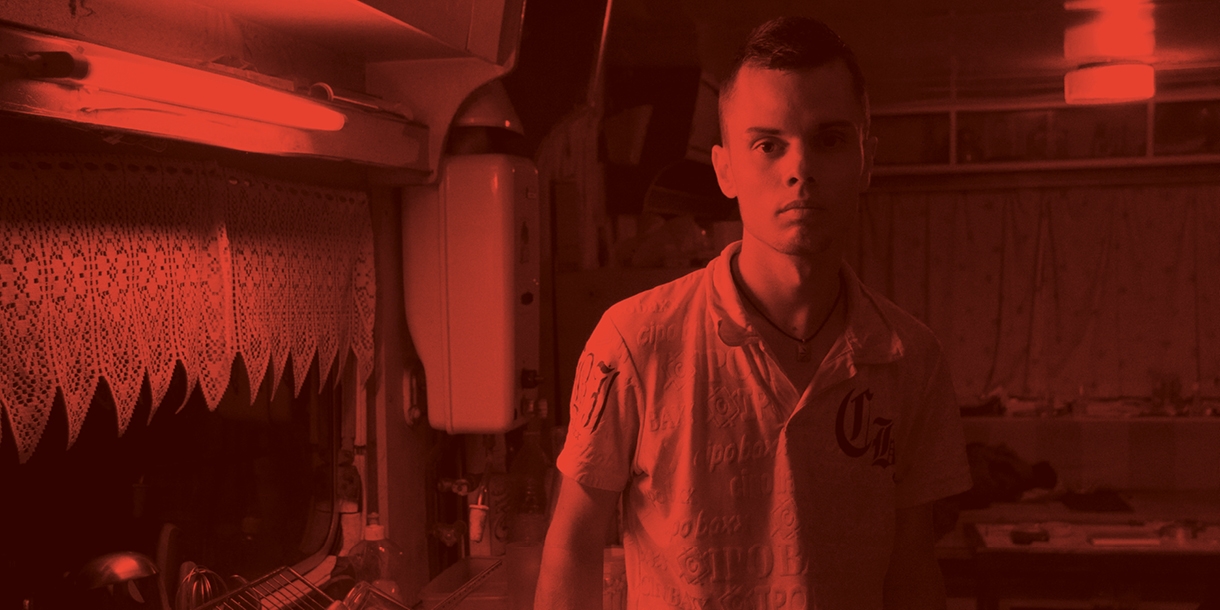